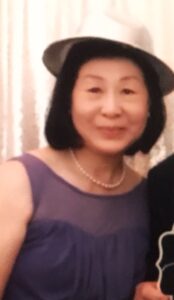 Diana graduated with a B.S. in Business Administration from the University of the Philippines. She received a Master’s Degree from the Ateneo Graduate School of Business. Diana was Vice President at Philippine Banking Corp, then moved to become First Vice President at the Union Bank of the Philippines. For two years she was a private banker for American Express Bank Ltd. before immigrating to Canada with her family of seven. Diana published a family book, The Lumpia Reunion, covering four generations of her family from 1850 to current descendants of the Chan patriarch. She contributed to “The Kawartha Imagination Project, a CAA Peterborough Anthology published in 2016. She is writing a sequel to The Search for Sally, coming soon. 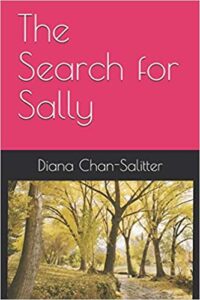 The Search for Sally
Share
Member Login
You may use the email address on your account to login.