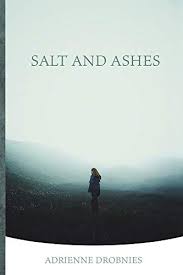 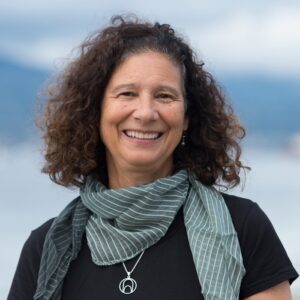 Adrienne Drobnies is a Vancouver poet with a PhD in chemistry from the University of California at Berkeley. A graduate of the SFU Writer’s Studio, her poetry has appeared in Canadian literary magazines, including The Antigonish Review, Event, Riddle Fence, The Toronto Quarterly, and The Maynard, as well as The Cider Press Review and Sow’s Ear Review in the US, and Popshot Magazine in the UK. One of her poems was selected for Poetry in Transit in BC for 2020. She has been on the shortlist for the Vallum Award for poetry. Her long poem Randonnées won the Gwendolyn MacEwen Award for Best Suite of Poems and was a finalist for the CBC literary award for poetry.

“A scientist mourning her husband in poetry is the heart of this extraordinary collection. Here is loss, lament, longing in elegiac measure. Deeply moving in the way that only very truthful poetry moves, Drobnies makes us walk with her, move with her, and share her sorrows and still fresh joys, as she trains our eyes on what we might never otherwise see but for her gift. In accompanying her, we receive a finer understanding of intimacy, grief, wisdom, freedom. A book-length haiku. Fearless, revelatory, packed full with love.”

“Salt and Ashes is a fearless, intimate, deeply affecting indelible debut collection of love, loss, longing and healing that unsettles, untangles, astounds and enlightens, lingering in the mind and soul long after Drobnies’ final poignant words are read.” 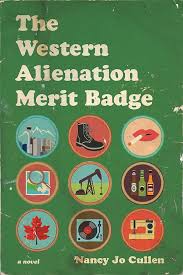 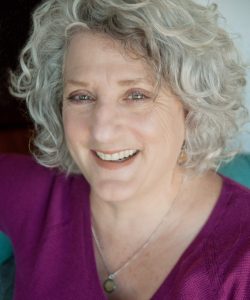 Nancy Jo Cullen’s fiction and poems have appeared in The Journey Prize, Best Canadian Fiction 2012, The Puritan, Grain, filling Station, Plenitude, Prairie Fire, This Magazine, Best Canadian Poetry 2018, Room and Arc Poetry Magazine. Nancy is the 2010 recipient for the Dayne Ogilvie Prize for LGBTQ Emerging Writers. Her short story collection, Canary, was the winner of the 2012 Metcalfe Rooke prize. Her first novel, The Western Alienation Merit Badge, published by Wolsak and Wynn, was shortlisted for the 2020 Amazon Canada First Novel Award. She has recently completed her fourth poetry manuscript and is at work on a new full-length fiction project.

“In taut chapters, Cullen’s book captures the weight of grief, poverty, the staggering complexity of the ties that bind and break siblings as children and adults, and the beauty of love found and then miraculously found again, while simultaneously telling us the tale of how the west was (and is) lost. Sweet, dark, raw, true.” 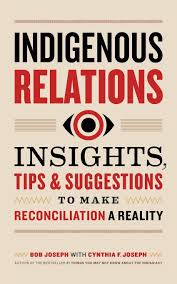 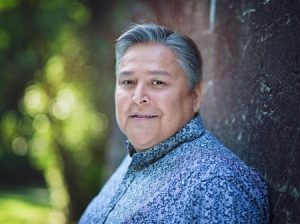 Bob is the author and co-author of books and resources relating to working with Indigenous Peoples, including 21 Things You May Not Know About the Indian Act and Indigenous Relations: Insights, Tips, and Suggestions to Make Reconciliation a Reality.

Bob is an Indigenous person, or more specifically a status Indian. He is an initiated member of the Hamatsa Society and has inherited a Chief’s seat in the Gayaxala (thunderbird) clan, first clan of the Gwawa’enuxw. Bob looks forward to his first potlatch as a Chief in 2022. Bob’s Chief name is K’axwsumala’galis, loosely translated means “whale who emerges itself from the water and presents itself to the world.”

“This book will be vitally useful to those seeking to partner with Indigenous Peoples and for allies joining the battle for Indigenous rights or indeed, anyone from outside Indigenous cultures and communities who wishes to be better informed about Indigenous relations. The Josephs’ steady supply of practical examples illustrate with humour and patience the most common pitfalls non-Indigenous people are guilty of, and steer us towards reconciliation, respect and understanding in extremely practical, constructive ways.”

“An absolute must-read, Indigenous Relations is a timely trailblazer, an insightful and invaluable guidebook—the quintessential road map—for anyone and everyone interested in crushing barriers and conducting respectful business and personal relationships with Indigenous Peoples, finally making reconciliation a reality.” 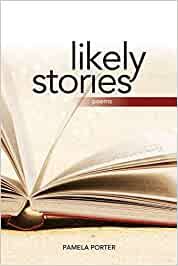 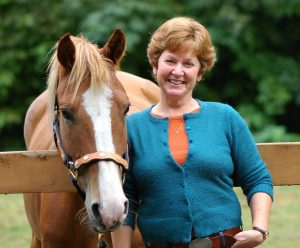 Pamela Porter is the author of 14 published books—10 volumes of poetry and four books for children and young adults, including two novels in verse. Her work has earned more than a dozen provincial, national, and international awards, including the Governor General’s Award in Children’s Literature for The Crazy Man, and the CBC, Raymond Souster and Pat Lowther Award shortlists. The Crazy Man is read by students in schools across Canada. Pamela lives near Sidney, BC with her family and a menagerie of rescued horses, dogs, and cats.

“This cadenced, steady collection feels like prayed observance. Porter’s poetry reflects on art, history, love and nature in much the same way a Jesuit might embark on spiritual exercises, to examine conscience and consciousness in full. Sage and lyrical in its range, this is a volume of poetry given breath by a sensitive intelligence.”

“Likely Stories is a stirring, eloquent and persuasively imaginative glimpse into that which we call life on this watery planet, with all of its fantasies, foibles, joy and pain, laid bare in a lyrical, thoughtfully measured voice.” 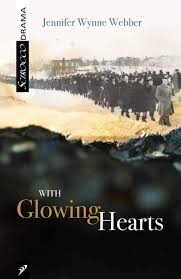 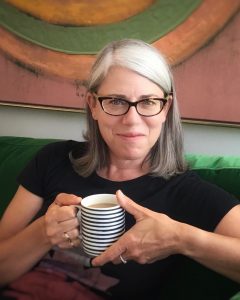 Jennifer Wynne Webber is an award-winning author whose previous works include a critically acclaimed novel, Defying Gravity (Coteau Books), and numerous plays including Beside Myself (Scirocco Drama). Her play White Lies was published in the literary journal Ryga, and under its previous title, Whistling at the Northern Lights, was chosen as one of Canada’s top five new plays for Neue Theaterstücke aus Kanada, a Berlin-based playwriting competition. Two of her plays have received Off-Broadway staged readings in New York. Jennifer has a degree in History from the University of Saskatchewan as well as an MFA in Creative Writing from the University of British Columbia. She lives on Vancouver Island.

“Webber’s play reminds us that everywhere there are stories waiting to be told, in which women shaped and saved communities. Here she gives new life to the compassionate, scrappy band of Kirkland Lake characters who faced down Big Mining and won. Developed with an unerring ear for place and time, Webber’s With Glowing Hearts, and the women in it, deserve to shine on the Canadian stage, again and again.”

“An enthralling, inspirational underdog story, With Glowing Hearts is a passionate historical tribute that will lift your spirits and open your mind to the sheer power of determined ordinary women rallying together in extraordinary times to change the world.”

annual general meeting on November 28, 2020. The announcement was made by Diane Kerner, daughter of the late Fred Kerner.