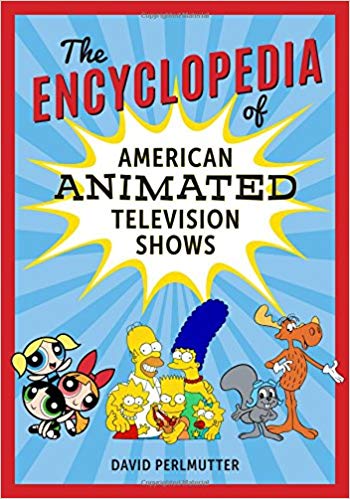 Once consigned almost exclusively to Saturday morning fare for young viewers, television animation has evolved over the last several decades as a programming form to be reckoned with. While many animated shows continue to entertain tots, the form also reaches a much wider audience, engaging viewers of all ages. Whether aimed at toddlers, teens, or adults, animated shows reflect an evolving expression of sophisticated wit, adult humor, and a variety of artistic techniques and styles.

The Encyclopedia of American Animated Television Series encompasses animated programs broadcast in the United States and Canada since 1948. From early cartoon series like Crusader Rabbit, Rocky and His Friends, and The Flintstones to 21st century stalwarts like The Simpsons, South Park, and Spongebob Squarepants, the wide range of shows can be found in this volume. Series from many networks—such as Comedy Central, the Disney Channel, Nickleodeon, and Cartoon Network— are included, representing both the diversity of programming and the broad spectrum of viewership. Each entry includes a list of cast and characters, credit information, a brief synopsis of the series, and a critical analysis. Additional details include network information and broadcast history.

The volume also features one hundred images and an introduction containing an historical overview of animated programming since the inception of television. Highlighting an extensive array of shows from Animaniacs and Archer to The X-Men and Yogi Bear, The Encyclopedia of American Animated Television Series is an essential resource for anyone interested in the history and evolution of this constantly expanding art form.

Television, as a functioning business as opposed to a medium of communication, has always been concerned with commercial profit over and above artistic quality, and animation, an art form where high artistic standards have always been of paramount concern to producers, has suffered more than other genres from this as a consequence. 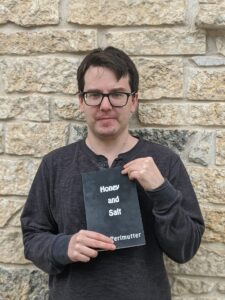