Book I of The Prophecy 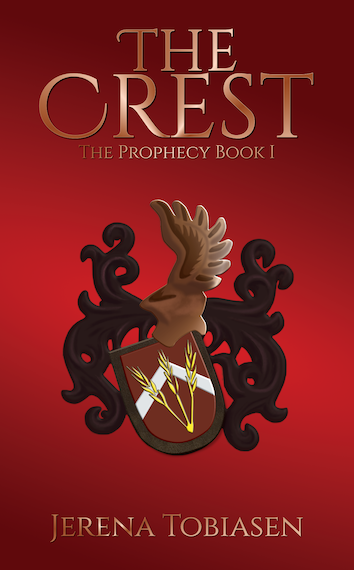 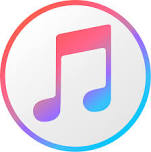 The Crest begins in the fall of 1914 as friends Gerhard Lange and Otto Schmidt are excited to receive orders to join Germany's battle with France. The two soon learn there is no glory in war. They survive but return home broken men to work alongside their fathers to restore the farming community they fought so valiantly to protect. The years pass but war looms once again, and the two families must relocate to the safety of Bavaria.

Soon, a second war becomes inevitable, and Gerhard and his son Paul both find themselves in an army led by a tyrant. Despite the oppression of serving on the Eastern Front, a light is cast in Paul's direction when he encounters the lovely Ilse-Renata Chemiker. As the war rages, Gerhard worries about his family and whether there will be a future for them at all.

The Crest is dedicated to those folks who are forced to fight for what they believe in, to keep their family and their country safe. Together, The Crest, The Emerald and The Destiny tell of the challenges and changes that external forces place on everyday people who must rise above their own expectations to meet family obligations and responsibilities: no matter how reluctant they may be to do so. They provide the reader with an opportunity to consider life from an alternate perspective.

Before he had left the manor that morning, Gerhard had stood on the frost-covered lawn, drinking in one last look of his home. On impulse, he had run back up the stairs and placed his hand on the family crest, which his great-grandfather had mounted over the lintel one day in April of 1865: the day the Lange family had moved into the manor.

He felt the pulse in his hand define the medieval silver helmet and the farmers’ coat of arms. He closed his eyes, seeing the red shield broken by the white chevron and three stocks of ripe grain. “I’ll come back,” he had promised.

"Author Jerena Tobiasen brought a new perspective to both world wars. I was expecting it to be another war novel that talked about the war and nothing else, but I was pleasantly surprised. Reading this novel evoked so many emotions in me. Men were forced to fight for a cause that they didn’t have anything to do with and for what? Their futures were ruined, they were forced to kill, and nothing was ever the same in their lives. Gerhard was the perfect example of this. He had romanticized war and fighting for his country, but the realities of war changed his perspective. He had to serve in two wars, he had to go over the same act again and again, and his only purpose in life became survival. Jerena Tobiasen created the perfect atmosphere from the very beginning. She struck the right balance between action and pace so that the twists and turns added were logical. Everything blended seamlessly in The Crest and gave a realistic insight into what it was like to be a German at such a time. From dialogues to descriptions, the author made sure the reader was in for a roller coaster ride."

"The Crest is an engaging family saga that spans both World Wars. The author draws readers directly into these characters' struggles both during the chaos of wartime and the years in between. We feel their pain as they're haunted by their wartime experiences and we understand completely their fervent wish to not be drawn into battle again. From the beginning we are hoping for the survival of all and are with them on their heartbreaking journeys. Well worth the read for anyone who loves multi-generational stories." 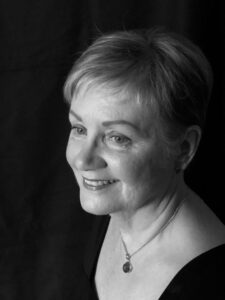