Terror on the Alert 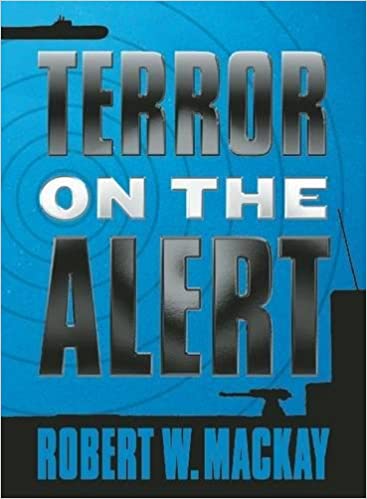 The year is 1962 and the Cuban Missile Crisis is brewing. Naval lieutenant Ted Hawkins is sent to sea aboard the HMCS Alert, a submarine with the express mission to shadow an aggressive Soviet submarine. Hampered by trauma-induced claustrophobia and a superior officer with a grudge, Ted struggles to maintain self-control while performing his daily duties. But when the Alert is struck by an enemy torpedo two hundred miles off the coast of Gibraltar and the boat's commanding officer is incapacitated, Ted is forced to take control of the vessel and its crew to ensure they have a fighting chance at survival.

Terror on the Alert is an exciting military thriller that proves there are enemies on both sides of war.

Ted glanced at the compass repeat; Alert was settling onto the ordered course at right angles to the bearing of the sonar contact, the volume of sound through the speaker increasing fast.

Able Seaman Henderson, at the helm, started to report, “Steady on—” just as the captain turned off the sonar speaker. Even so, the sound exploded into a roar, the thrumming repetitious beat of propellers, that could only be—

A tremendous crash resounded through the boat as Alert lurched, and everybody in the control room staggered. A collision, at three hundred feet. Ted grasped a periscope wire to steady himself, pencils and dividers rolling off the chart table. Mike was down on hands and knees, whether from the impact or recovering his gear, Ted couldn’t tell. Swish, swish, swish, the rapid lash of high speed propellers came from outside the hull, reaching a crescendo, and in that moment Ted felt his head was going to explode, the pressure building inside; in his mind the submarine was collapsing, the bulkheads closing in, blackness roaring over him.

“Without doubt, Mackay exhibits a compelling writing style and brings his experience as a submariner to bear with great effect… [The story] makes for a really good ride and delivers thrills aplenty.”

“Robert Mackay’s book is a triumph of well-paced action, fascinating characters and patient, loving attention to persons and nautical detail … This is as satisfying a tale of the sea as any I’ve read. A sailor’s book to be enjoyed by anyone.” 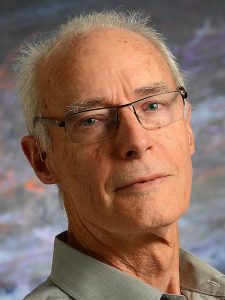