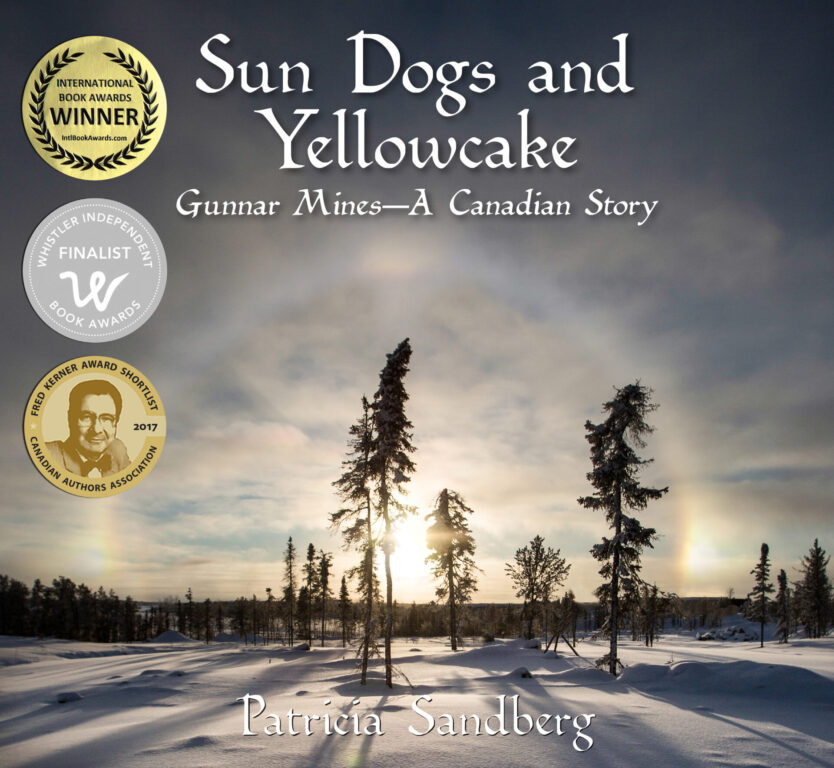 Few single women came to town, and they usually did not stay single for long. Many romances bloomed and babies were not far behind. (Gunnar lore reports that one woman kept a piece of uranium ore under her bed to avoid getting pregnant.)

George: Mary was a nurse and came up to Gunnar with the Red Cross blood clinic. I met this pretty young woman—Mary, of course—in the upstairs administration office and right afterwards talked the company into allowing the single fellows to use the conference room for a party. A few of the guys flew to Uranium City and bought some beer, and we got food from the cookhouse. After the party, when I was walking Mary down to the lodge where she was staying, I said, “Give me your phone number and I’ll give you a call.”

In the spring of 1956, I went to Edmonton and we met up. There were lots of letters back and forth. We still have the letters that we wrote to one another. At Christmas, we were in downtown Edmonton and I had bought a new car. We were walking down 101st Street and I asked her, “What would you like for Christmas?” Mary replied, “Well, I don’t know. What do you want to give me?” And I said, “Well, how about a diamond ring? Birks is the best place for diamond rings, and it’s only four blocks away.”

At that point, we had had maybe twenty days together in total. We married in May.

“…. Herein lies a major value of this book: it provides a singular document telling, largely in the voices of those who were there, of a place and time unlikely to be retold, repeated anywhere else, or revived once forgotten…. Sandberg… mines the detritus of human interest: ripping yarn adventures, lake rescues, underground toil, and prospecting revelation, with a cast of barge men, pilots, and grizzled individualist characters.”

"In the 1950s, the Cold War had a profound effect on Canada’s landscape – from the building of Distant Early Warning stations scattered across Canada’s North to the creation of uranium mining towns on the Canadian Shield. One of these towns, Gunnar, lasted for just over a decade, but its impact on its residents was indelible, as Patricia Sandberg writes in Sun Dogs and Yellowcake. The result is a very rich, often humorous, sometimes tragic and always engaging account of how one community rose to meet the demands of the Atomic Age. As the title suggests, it bridges the natural wonders of the North with those of the industrial world." 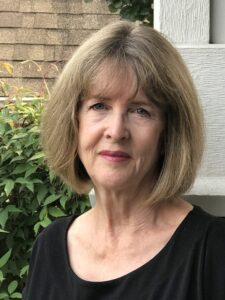 Patricia Sandberg escaped a law career and became a writer to tell the story of where she grew up. The resulting 2016 award-winning, nonfiction book Sun Dogs and Yellowcake: Gunnar Mines, a Canadian Story is about life in a uranium mine in northern Canada during the height of the Cold War. She is hard at work on a World War I historical novel. Her short stories have been shortlisted in competitions, published at The Cabinet of Heed and in the Lit Mag Love Anthology. She is also a presenter and public speaker.