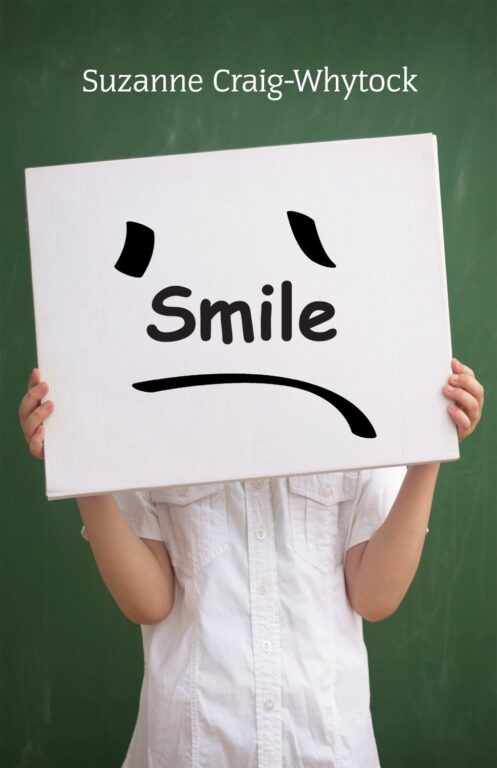 Cassandra Wilson’s life isn’t easy. She’s spend most of her teenage years taking care of her much younger brother, working to support her widowed mother, coping with high school and its pressures, and still grieving over the death of her beloved father. The smile on her face has become an easy way of disguising her true feelings and the fact that she really isn’t sure who she is anymore. Her life suddenly begins to change when she learns that her mother has been secretly dating a co-worker for months and plans to introduce him to the family. Feeling betrayed, and fearing that her mother’s new boyfriend will try to take the place of her father, Cassandra decides it’s time to start living a little herself. That impulsive decision marks the beginning of a series of suspenseful twists, turns, and revelations involving a strange cast of characters who may just help her find what she’s looking for—a real reason to smile.

As I try to squeeze through the narrow gap between Tommy and the alcove entrance, he grabs my arm.

“C’mon, Cass—you know how hot I think you are.”

His face is right up near mine, and his breath is making me queasy. He pulls me up against him.

“Tommy, let go—you’re hurting my arm!” I try to yank it away, but he’s really strong and determined.

He pulls me back to him, and when he speaks, he sounds furious. “You know, you think you’re so special, the way you act like I’m dirt under your feet. Well, we’ll see who’s dirt now.”

He grabs the back of my head with his other hand, and starts to pull my face towards his. I can’t make him let go, so I do the only thing I can think of. I kick him as hard as I can in the shin. He yells in pain, and immediately lets go of me. I stand there, breathing hard, eyes darting wildly, trying to find a way around him and out of the alcove.

Then before I can do anything, he yells “You bitch!” and backhands me in the face. I taste blood and my eyes go out of focus. I stagger backwards into the far corner of the alcove, reeling from the blow. No one has ever hit me before. I realize that I’m terrified. Just as I’m about to scream for help, Tommy suddenly goes flying into the picnic table headfirst. 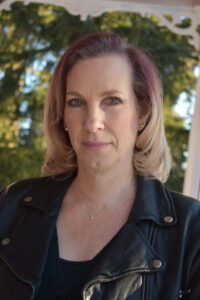