Mrs. Claus and the Halloween Homicide 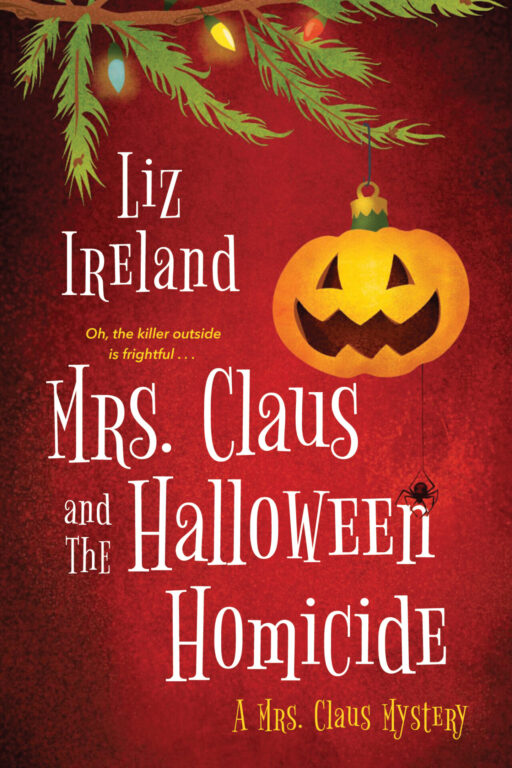 April Claus knows being married to the real Santa makes every day feel like Christmas. But when a different holiday arrives at the North Pole, so does murder...

“It was a slaughter,” Salty the elf said.

He’s not wrong, I thought as I surveyed the ruins inside the greenhouse. He’d warned me what to expect during his emergency phone call summoning me, but a slaughter of pumpkins proved more upsetting than I’d prepared myself for. And by “a slaughter of pumpkins” I don’t mean a vegetable term of venery like “a murder of crows” or a “flamboyance of flamingoes.” This was literal violence against a greenhouse full of gourds that had been carefully planted and tended by Salty, the elf who was Castle Kringle’s head gardener and groundskeeper.

I picked my way across broken glass at the threshold of Salty’s greenhouse, horrified by the carnage. Jagged chunks of pumpkin flesh and streams of seedy entrails were strewn across the thermally heated soil. Despite the blissful warmth inside the place, I shivered. I think I knew even then that this vandalism augured worse to come.

"Fans of offbeat, humorous cozies will clamor for more."

“Brings the Christmas cozy to dizzying new heights of cuteness.” 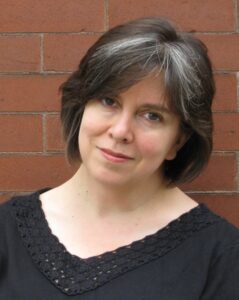 Liz Ireland is the pen name of Elizabeth Bass, who has written over forty novels of women’s fiction, romance, and mystery. As Liz Ireland, she is the author of the Mrs. Claus cozy mystery series, and she also writes historical mysteries under her pseudonym Liz Freeland. In 2020, her mystery Murder in Midtown was the winner of the Bony Blithe award for light mystery. She has also worked as an editor, and is a member of the Canadian Authors Association, Sisters in Crime, Crime Writers of Canada, and Mystery Writers of America. She lives on Vancouver Island.