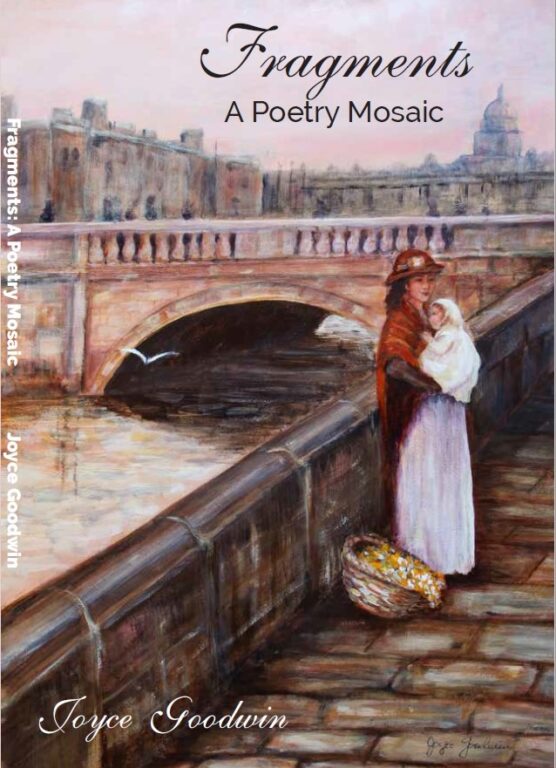 A poetry collection created from fragmented memories; a lifetime of writing. These poems show a fractured and fragile planet that is still a place of wonder and beauty. 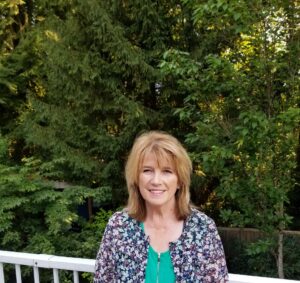 In 1989 Joyce immigrated with family to North Vancouver. and continued her Social Work career. A North Shore Writers' Association member since 2000, she was on the executive for many years becoming Vice-President and co-Founder of the Literary cafe "Dare To Be Heard". A CAA member with Metro-Vancouver branch since 2008 she has been membership chair, writing groups co-ordinator and served on the Anthology committees and Program and Publicity committee. Joyce is also an active member of the Ontario Poetry Society. She has been a trustee, judge and reviewer for a number of national contests and awards. Her award winning work is published in magazines and numerous anthologies. As a visual artist Joyce paints and exhibits with the North Shore Artists' Guild and other painting groups.