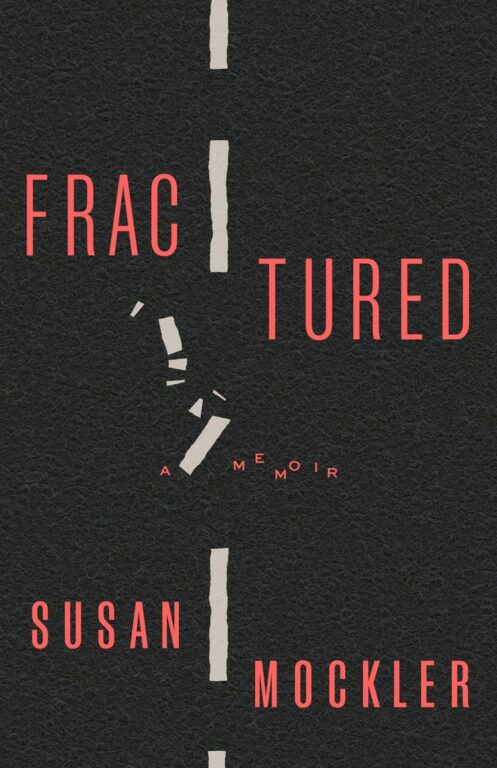 A collision with a moose on a dark highway left Susan Mockler with an incomplete spinal injury, suddenly compromising her ability to walk and to care for herself. She spent months in a rehabilitation facility learning how to adjust to her new reality, and though her body partially recovered, every aspect of her life changed. She recounts the challenges she faced, particularly in terms of how societal assumptions, prejudices, and discrimination toward disabled people often infantilizes and marginalizes them. Fractured is an illuminating look at healthcare, ableism, and Susan's acceptance of the mantle of disability activist.

From a distance, someone was calling my name. I wanted to reply, to rise to the surface to greet the voice. But there was resistance as if a magnetic force were drawing me deeper and deeper into darkness: a darkness safe, calm, and unending. How easy to let go, to simply slip away, but I struggled, and one thought formed: Not ready to die.

I opened my eyes and returned to the world, trying to make sense of the chaos. Shouting, car doors slamming, flashing lights: red, blue, and bright white. The shape of a man hovering over me. Terrible. Something terrible has happened. I couldn’t feel anything. I couldn’t move. I was only mind. My body had disappeared.

Next, on an examining table, I gagged on something being forced down my throat. “Susan. Swallow,” a woman said. “We have to insert this tube into your stomach.” Seconds? Minutes? Hours later? “Can we cut your clothes?” Cut my clothes?

“Yes.” My first word, raspy and faint. My throat raw from where the tube had scraped it. Then through the static of machines, the hum of voices, came the soft swish of shears. “You’re going to be okay. I know you’re going to be okay,” Gary said from somewhere nearby. “They’re still trying to figure out what’s wrong. You may just be in shock.”

I moved my eyes to locate him. There he was, off to one side, only a few feet away. I’d forgotten about him completely. All that seemed to exist was the flurry of action between my body and the doctors and nurses.

"Susan Mockler is a force—in writing, in life, in the world. FRACTURED is an unflinching look at the realities, both systemic and individual, of disability, and a testament both to the power of human will AND to our need, as a society, to do better. Grace, determination, and power illuminate every page of this beautiful book. These words will stay with you forever."

Adam Pottle, author of Voice: On Writing with Deafness wrote:

"Susan Mockler’s memoir is equal parts devastating and empowering. As she details her experience of recovery after a serious car accident, she fulfills a key aim of disability narratives by suggesting different paths forward. ‘Recovery,’ as she writes, is not ‘a return to self,’ but a reformation, a recombination of the shattered pieces to create an exhilarating, new whole. That’s precisely what she’s achieved here." 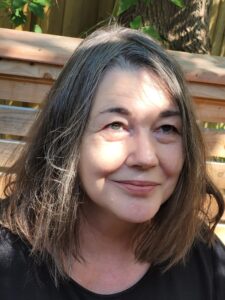 Susan Mockler is a disabled writer living in Kingston, Ontario. Her stories and essays have published in Canada and the US. Fractured: A Memoir is her first book.