The Untold Story of the Northwest Passage 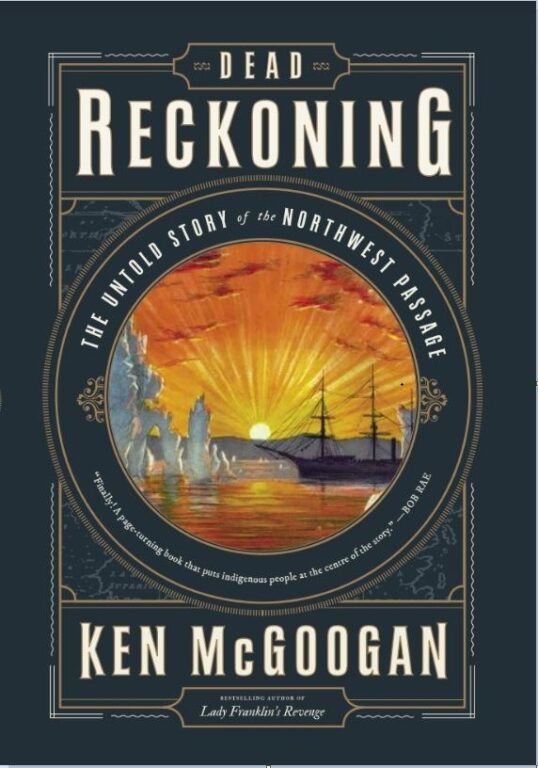 Dead Reckoning delivers a vivid, comprehensive recasting of Arctic exploration history. It challenges the conventional narrative, which arose out of Victorian England and focuses almost exclusively on Royal Navy officers. By integrating non-British and fur-trade explorers, and above all, Canada's Indigenous peoples, this work brings the story of Arctic discovery into the 21st century. The books ranges from the 16th century to the present day, looks at climate change and the politics of the Northwest Passage, and integrates such forgotten heroes as Thanadelthur, Matonabbee, Akaitcho, Tattannoeuck, Ouligbuck, Tookooklito, Ebierbing, and Tulugaq.

The twenty-first century demands a more inclusive narrative of Arctic exploration—one that accommodates both neglected explorers and forgotten First Peoples. With Dead Reckoning: The Untold Story of the Northwest Passage, I hope to restore the unsung heroes to their rightful eminence. Certainly, such British naval officers as Franklin, James Clark Ross and William Edward Parry risked starvation, hardship and often their very lives in a quest for glory at the top of the world. But they were far from alone. Dead Reckoning recognizes the contributions of the fur-trade explorers, and of the Dene, the Ojibway, the Cree and, above all, the Inuit, whose Thule ancestors have inhabited the Canadian Arctic for almost one thousand years. Were it not for the Inuit, John Franklin’s ships would still be lying undiscovered at the bottom of the Arctic Ocean.

"This book is a masterpiece, setting the standard for future works on Arctic exploration. . . . [It] could be the best work of Canadian history this year."

"Outstanding . . . This is not the Canadian history that we learned in school. . . . [This book] deserves to be read because it’s so enthralling." 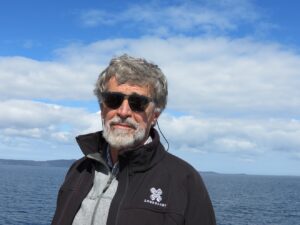 Ken McGoogan is the author of fifteen acclaimed books, mostly works of creative or narrative nonfiction. They include Fatal Passage, Dead Reckoning, Lady Franklin’s Revenge, and Flight of the Highlanders. Born and raised in Quebec, Ken worked for two decades as a journalist in Toronto, Montreal, and Calgary. He has served as chair of the Public Lending Right Commission and is a fellow of the Royal Canadian Geographical Society and the Explorers Club. Ken won an award for teaching excellence at University of Toronto, sails as a resource historian with Adventure Canada, and teaches Creative Nonfiction in the MFA program at University of King’s College in Halifax.