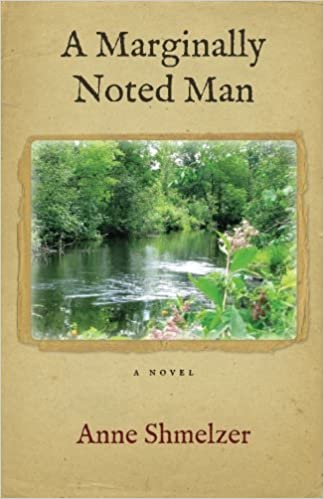 Will Nicol returns in August 1919 to his homestead in Hastings County, Ontario, after five years of service on the Western Front, and a six-month recuperation at a Trappist monastery in France. Suffering wounds and shell shock, Will determines to rebuild a life with Leah, his widowed niece, his beloved. His sense of dislocation is worsened by the decision of his comrade-in-arms, Michael Issacs, A Mohawk from neighbouring Tyendinaga, to remain in France to work for the War Graves Commission. Nightmarish dreams persist of the war and of a particular mission to free the monastery from German control which prove difficult to resolve. Invested with the Victoria Cross for bravery, guilt wears away Will's already war-torn body and mind. After Michael returns to Canada in 1927, they renew their friendship and together gain a perspective to allow them both to carry on with their lives.

He was sedated now from the whiskey he had sipped since leaving Montreal. Out the train window, the distant hills appeared on the horizon. He followed their black outline, comforted by the familiar landscape in which he was now travelling -- this narrow fertile belt of land bordering Lake Ontario, the rivers spilling into its bays, the rock-faced Shield to the north. Tomorrow he would be there, at Kellar's Bridge, home with Leah.

Today the bullet wound was torture. Pain seared through the right side of his groin and into his gut, radiating all the way into the spine. Will's muscles ached from bracing himself against the sway of the train, which had undone all the benefits of the Atlantic crossing, the salt air, the food, the stout. He coughed a dry, persistent cough.

"How you doing there, Sergeant Nicol?" The conductor had been keeping an eye on him.

Leaning over, the conductor whispered, "What happened to you? Was you gassed? At Ypres, I mean."

"A whiff, I guess, at Gravenstafel Ridge,", Will replied. 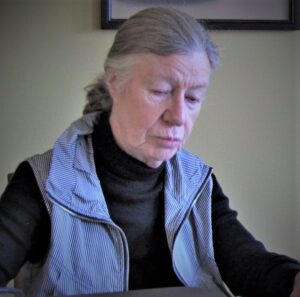 Born in 1940, Anne spent her formative years between Madoc township and Ottawa. Her love of writing was first nurtured during her high school years in Ottawa. She went on to receive her Registered Nursing Diploma with a focus on psychiatry, practicing in California, Colorado and Ottawa. She later completed her Bachelor of Music High Honours from Carleton University, spending a number of years teaching piano. Anne's award-winning short-story memoire, The Night My Father Came Home from the War, inspired her debut novel, A Marginally Noted Man. Her writing displays an acute understanding of the warfare experience.