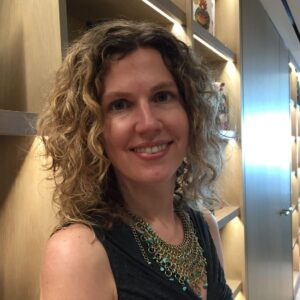 is an Editor for the Knopf Random Canada Publishing Group at Penguin Random House Canada. Her areas of interest include literary and upmarket commercial fiction, particularly narratives that transport readers to another time or place, speculative fiction and psychological suspense. She’s edited The Translation of Love by debut novelist Lynne Kutsukake and Be Ready for the Lightning by Grace O’Connell. In non-fiction, she seeks out memoirs and books on the subjects of history, popular science, nature, and psychology. She conceived and edited the anthology In Flanders Fields: 100 Years, and has worked on City of Thorns: Nine Lives in the World’s Largest Refugee Camp by UK writer Ben Rawlence; Know the Night, a critically acclaimed memoir by Maria Mutch; and the forthcoming The Wolf: A True Story of Survival and Obsession in the West by Nate Blakeslee.