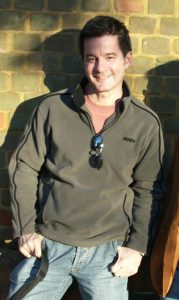 Donald Maass is a literary agent in New York. His agency, Donald Maass Literary Agency, sells more than 150 novels every year to major publishers in the U.S. and overseas.

He is a past president of the Association of Authors’ Representatives, Inc.

Donald will be leading two workshops this year: Writing the Breakout Novel on Friday afternoon and Writing 21st Century Fictionon Saturday afternoon. He will also be participating in a panel on Saturday and a keynote speaker at our Saturday night CanWrite! Dinner.