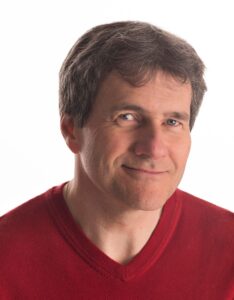 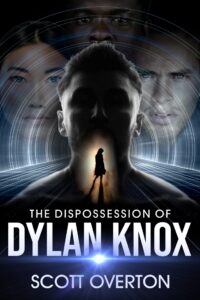 The Dispossession of Dylan Knox 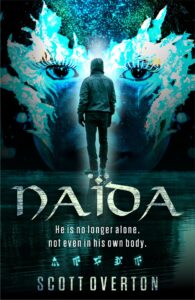 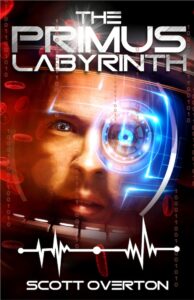 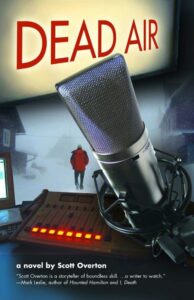 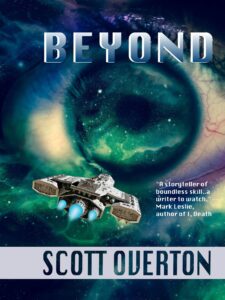 BEYOND: Stories Beyond Time, Technology, and the Stars
Share
Member Login
You may use the email address on your account to login.