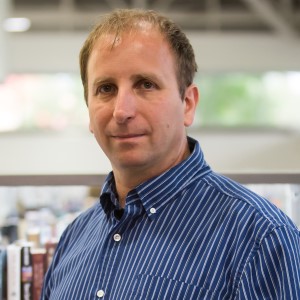 Conflicts have stood at the heart of storytelling since the dawn of Humankind. Learn how the latest discoveries in brain science and human behaviour can help you grow three dimensional characters motivated by different world views in complex societies that confront each other a in a believable manner. Eliminate the BS factor. Make your conflicts shine.

During this webinar, you will learn a simple psychological model that can help you as a writer to understand human behaviour and utilize this model in your writing to create reliable characters that readers can relate to and understand their motives.

You will also learn a few philosophical worldviews and how to combine those views with the above model to spark believable character driven conflicts.

Then we will analyze several characters from known stories and see how this model applies.

Cost: This Canadian Authors / SF Canada series is free due to COVID-19’s impact on the writing community; space is limited.

Ron S. Friedman is an award-winning science fiction author from Calgary. His novel, Typhoon Time, is an Amazon.ca #1 Best Seller in Time-Travel; his collection, Escape Velocity, is a Calgary Herald #1 Best Seller, and his story, Game Not Over, is a Best Short Fiction finalist in the 2016 Aurora Awards, Canada’s premier Science-Fiction and Fantasy awards.

Originally from Israel, Ron is living with his loving wife and two children in Calgary, Alberta. Ron is currently working on his second novel.