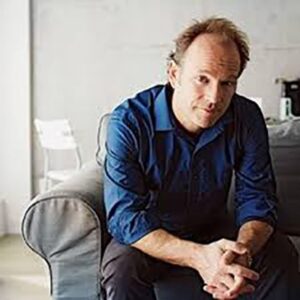 is a Canadian novelist and short story writer. Hailed by The Globe and Mail as “Canada’s next great novelist,” his books include Olympia, The Ash Garden, The Communist’s Daughter, and Going Home Again, shortlisted for the 2013 Scotiabank Giller Prize and winner of the 2014 Best Foreign Novel Award in China.

As well as the Scotiabank Giller Prize, his books have been shortlisted for the Amazon/Books in Canada First Novel Award, the International IMPAC Dublin Literary Award, the Kiriyama Pacific Rim Prize, the Commonwealth Writers’ Prize (Regional Best Book), and the City of Toronto Book Award. His collection of stories won the Danuta Gleed Literary Award, the Canadian Authors’ Association Jubilee Award, and the Betty Trask Award in the UK. The Ash Garden won the 2002 Canada-Japan Literary Award. His books have been published in translation in nine languages in twenty-three territories.

Dennis will be facilitating a fiction workshop – Everything Including the Kitchen Sink: Shaping Character – at our CanWrite! conference on Friday, June 23 from 2:15 – 4:45 pm.