Graphic novels (and memoirs) push the boundaries of storytelling by using imagery to bring fantastical worlds to life. They can make historical moments accessible and display human emotions that easily get lost in translation in prose. That’s to say it’s not all superheroes and monsters: There’s a whole wide world of literary graphic novels and memoirs to explore. 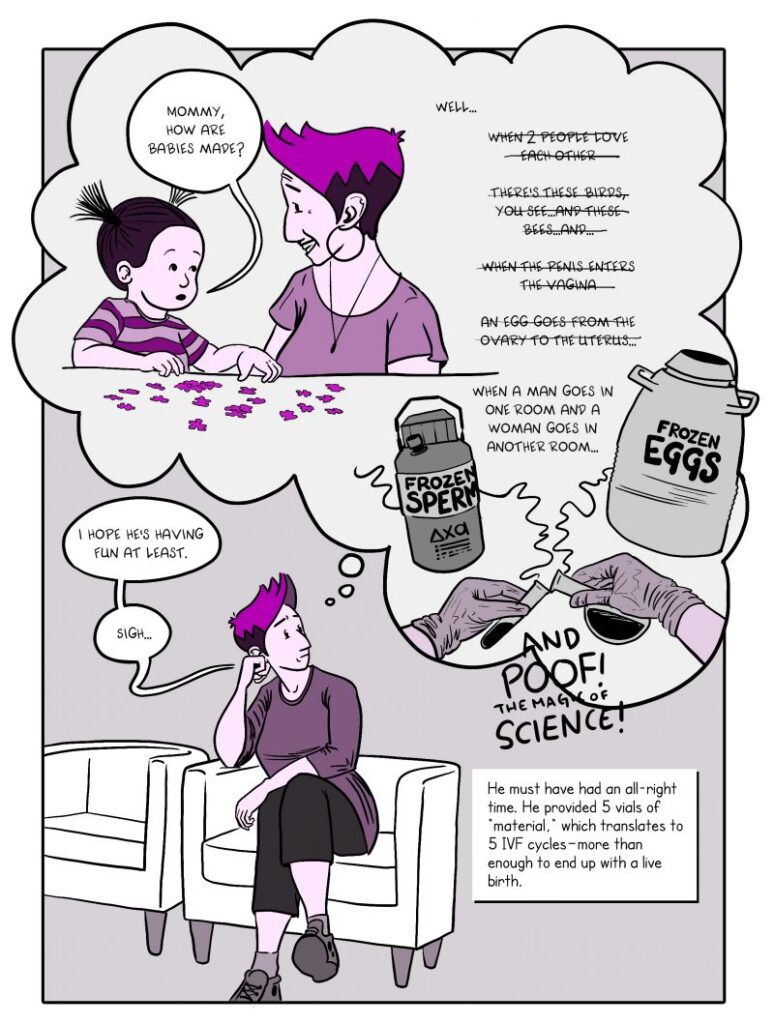 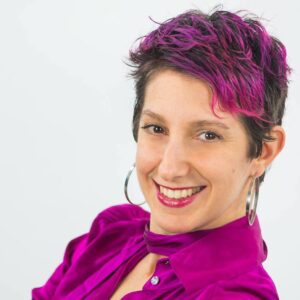 Previously the organizer of the In the House Festival, for which she was nominated for the YWCA’s Women of Distinction Award, Myriam is now an author. Her first graphic novel, Catalogue Baby: A Memoir of (In)fertility, which follows her challenging journey to parenthood as a Single Mother by Choice, has won the Vine Award for Canadian Jewish Literature in the non-fiction category, the Independent Publishers (IPPY) Award’s gold medal for graphic novels, and is a finalist for the Foreword Indies Award. Catalogue Baby is also on the American Library Association’s list for best graphic novels 2021. Myriam has written articles for Birthing Magazine, She Knows, and the CBC. Her work has also been included in two anthologies: “Choosing Single Parenthood: Stories From Solo Parents by Choice,” (March, 2022), and “Bloom Where You Are Planted,” due out December 2022. She is currently working on her second graphic graphic novel, entitled “Stick, Stay, Grow.”

Myriam’s talk will be via Zoom, starting at 7pm PST, and will be approximately 1 hour.