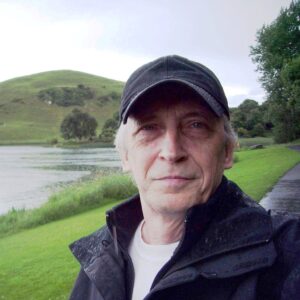 Mike Phelan grew up in St. John’s, Newfoundland near the shores of the Atlantic. In the late 1960’s, after experiencing the exciting music and freedom of the times, he answered the call of the West. A career in the music industry followed and he eventually found the theatre, his true love, where he still works as a stagehand and proud union member of the IATSE. He lives in the West End of Vancouver near the ‘other’ ocean in a beautiful heritage house surrounded by artistic and eclectic neighbours who are owned by dozens of cats and dogs, even a huge Newfoundland. His first historical fiction novel is The Secret of Bell Island. 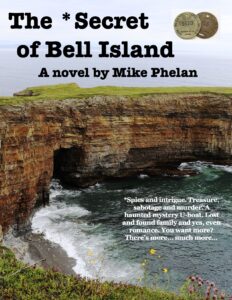 The *Secret of Bell Island
Share
Member Login
You may use the email address on your account to login.