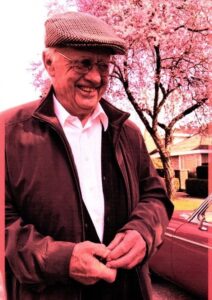 Gerald Richardson Brown’s Germanic ancestors came to America in 1738 and to Montreal in 1777 to settle on the Bay of Quinté of Lake Ontario. He grew up in Eastern Ontario and graduated in engineering from Queen’s University. After practicing for eight years he married Janet Oakes and they moved to the west coast where he completed a Master’s degree in town planning. Earning a PhD in the new discipline of Interdisciplinary studies he was invited to teach civil engineering at the University of British Columbia. Following twenty five years of teaching and research Professor Brown retired and began writing historical fiction. He lives in Vancouver with his wife. 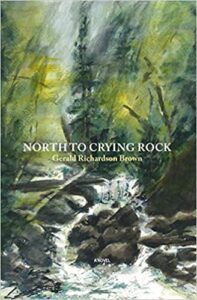 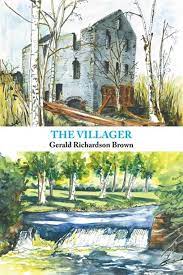 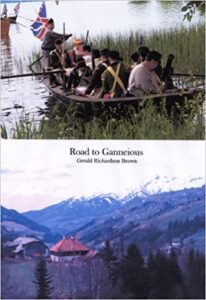 Road to Ganneious
Share
Member Login
You may use the email address on your account to login.