the long journey to freedom in Canada 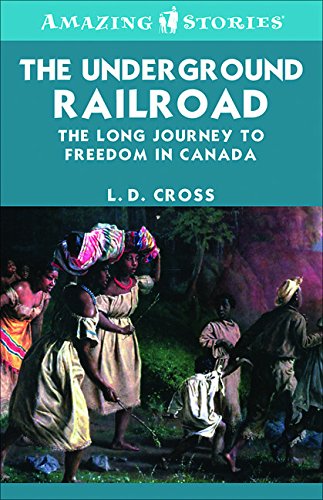 In this Ontario Historical Society award-winning book, the existence of slavery is outlined in the western hemisphere including Canada. It existed in the current provinces of Nova Scotia, Quebec (Lower Canada) and Ontario (Upper Canada). But after its abolition in the British Empire in 1833 slavery persisted for decades in much of the United States. American slaves who escaped were subject to capture and return. The only freedom was to go north to Canada.

The Underground Railway was an informal network of secret routes and safe houses, an organized escape route run by blacks and whites who opposed slavery and helped slaves find freedom in Canada. Read about Harriet Tubman, a slave who escaped and helped many others flee and Alexander Ross, a white doctor and ornithologist from Belleville, Ontario who travelled to southern plantations to 'study birds' and surreptitiously hand out information on escape networks. Read about the businesses and lifestyles established across Canada by Josiah Henson, Thornton and Lucie Blackburn, Mary Ann Shadd Cary, Rose Fortune, John Ware and Mifflin Wistar Gibbs.

They arrived at points as far east as the Maritimes and as far west as Alberta and British Columbia, but the vast majority landed in southwestern Ontario. In this book L.D. Cross recounts the harrowing experiences of many freedom seekers and the new lives they made for themselves.

AWARD: This book received the Ontario Historical Society's inaugural Huguenot Society of Canada Award honoring "the best book published in Ontario in the past three years which has brought public awareness to the principles of freedom of conscience and freedom of thought".

"There are many interesting stories about abolitionists in The Underground Railroad that make the book entertaining and should make it popular with young readers. It could be used for classroom support, providing, as it does, great potential for classroom discussion. Innovative teachers will find numerous ways in which to use the book to stimulate student interest...The Underground Railroad is well researched and includes meaningful detail that makes the story come to life. Recommended." 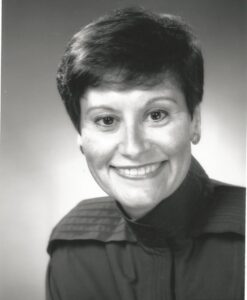 L.D. Cross is an Ottawa non-fiction writer of lifestyle articles, op-ed features and, books in the Amazing Stories series about unique aspects of Canadian history. Topics range from Canada’s Arctic diamonds, a secret ship made of ice, bush pilot pioneers, Cold War spy Igor Gouzenko, and Ottawa’s early entrepreneurs. She has received awards of excellence from the International Association of Business Communicators (IABC) for features and editorial writing, the U.S. National Mature Media for articles about seniors, and the Ontario Historical Society inaugural Huguenot Society of Canada prize for “a publication illustrating principles of freedom of conscience and thought” for her book The Underground Railroad: the Long Journey to Freedom in Canada.