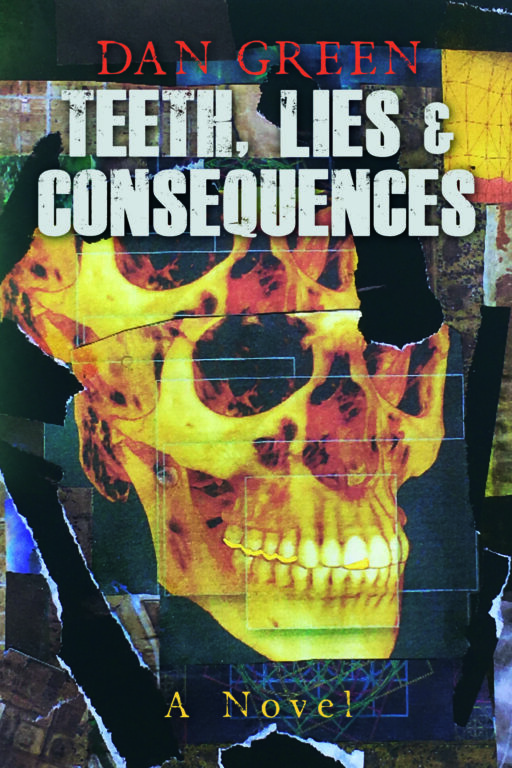 A Jewish dentist vows to never reveal a secret and avoid persecution but breaks his word to save the life of his adopted Palestinian son.

The rattle of automatic gunfire fractured the night. Frankie curled into a fetal position with his hands wrapped about his head and his eyes squeezed shut. A fusillade of bullets chewed up the road and sprayed rocks and sand down on top of him. He heard the guttural screams of men being struck at close range. The noise ceased as suddenly as it had started. With his chest pounding like a drum, he hugged tight to the bank. Echoes of warfare dissipated into the desert. The moans of dying combatants broke the stillness: the universal voice spanning the ages. Static crackled through the air and he heard a shrill voice speak into a radio. The words were not Arabic. As the search light swung past, he lifted his head to peer over the rim. Bullets ripped into the sand around him. Staying low, he tossed the backpack over the rim and raised both hands into the light. Amplified shouts called out toward him. “Qum Ben Zona.”

“American.” His voice cracked and trailed off as he pronounced the word. He coughed moisture to his tongue and tried again. “American.”

“Throw out your gun.”

“What’s in the bag?” Frankie struggled to formulate a response. More than just tape, cords and a flashlight.

“What’s in the goddamn bag?”

"A Jewish dentist battles his way through the Holocaust, the Intifada and the lingering presence of Nazis. In this novel, Green opens with dentist Friedrich Mendelssohn, who conceals his Jewish ancestry and provides treatment for German officers in World War II Vienna. When one patient, Col. Heinz Bauer, discovers Friedrich’s secret, the two make a bargain that allows the dentist and his fiancée, Eva Schmidt, to escape Europe. They settle in Palestine shortly before the foundation of Israel, and establish a dental practice that treats both Jews and Arabs equally. But the practice is destroyed in Arab-Israeli fighting in 1948-49 and Friedrich and Eva leave for the United States with Fadi, the orphaned son of two of their Palestinian employees.
In 1992 California, Friedrich is now a widower living in a retirement community, and Fadi, now named Frankie, has gotten involved with drugs and the Russian mob. With both the police and criminals chasing him, Frankie flees to Egypt to find his roots and arrives in Gaza, where he volunteers to provide dental care at a Palestinian orphanage. A series of events lands Frankie into custody with the Israeli military and brings Friedrich back to Israel where he reveals his bargain with Bauer to assist a group of Nazi hunters in exchange for his son's freedom. The narrative is filled with scenes of sometimes-graphic violence, and offers a stark portrayal of war, insurrection, and the intransigence of the Israeli-Palestinian conflict.
Green's own dental background brings vivid detail to the inside workings of the profession which brings both father and son deep into the story's intrigue and is a fully realized element of the tale.
With its many twists and turns, thriller fans will find nothing truly incredible and the story should appeal to readers with a sense of adventure.
A World War II and postwar thriller driven by one dentist's fateful decisions, made to protect his family."

"Teeth, Lies & Consequences is the story of a father and his adopted son (both dentists). The book explores their experience of the horrors of the Holocaust and a journey traversing Europe, Israel, Palestine and the United States. The book incorporates many themes: tolerance, equality, and reconciliation as well as dental related themes exploring the challenges of practice, the art and science of dentistry, ethical issues and the daily feelings of anxiety and concern that we all experience as we care for our patients.
It is not too often that a novel is written with dentists as the main characters. This is a serious and suspenseful look at the world's past and current affairs. It vividly shows what people will do to survive and protect their loved ones in a backdrop of racism, revenge and war." 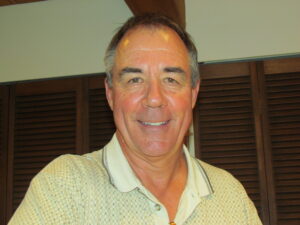