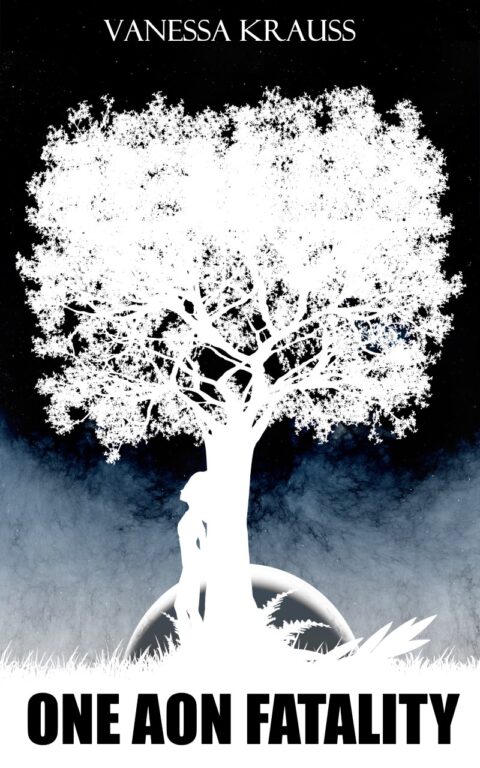 A chance encounter has the Horizons Corporation realizing that their want to control the weather means accounting for literal forces of nature, gods. By creating the Aons, they plan to use them to chase and destroy these powerful beings. There is a small catch. Their first Aon, Fatality. Being told her only function is to live, die, hunt, kill, she can only want for something better, a world where nature doesn’t bow to man, nor to Horizons.

One hundred and eighty; that is how many tiles were on the ceiling. The one right above had one thousand and twenty-six holes. The one next to it, one thousand and four. She had counted them tens of hundreds of times. That was her life, counting ceiling tiles of a room that dominated her entire twenty-five year existence.

She could not count the linoleum, though she knew every scuff, every speckle, forming them into shapes in her mind. The stark, white walls were as uninspiring, broken by the door and the window. The window should have been interesting, it held the most captivating view, that of Earth. That stellar view became obscured over time by IV poles, baggies, machines, apparatus meant to prolong her life. Looking to her left reminded her of what she could never have, a life away from Horizons’ lunar laboratory. Her existence was that of an experiment; made in a test tube, raised by a corporation, dubbed a failure from childhood and yet they kept her alive, strung up on wires and intravenous lines, delaying the inevitable.

Across from her bed was a lone chair with her visitor, her brother Two. She was One because she was made first. Horizons did not have the courtesy to give them names. Not humans, no names, just things, Aons. 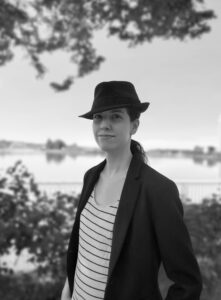 Vanessa L. Krauss is a resident of Vancouver, Canada, as geeky, gamer, and strange-fiction loving as the locale implies. She is a professional destroyer of software and balances her acts of entropy through writing and illustrations. Vanessa loves creating characters and worlds, both through art and through literature, that carry the elements of the fantastical and the strange. If you want to see more of what she does and what she is up to, you can follow her at http://vlk249.com for all future updates.