Book #1 of the Time Ranger series 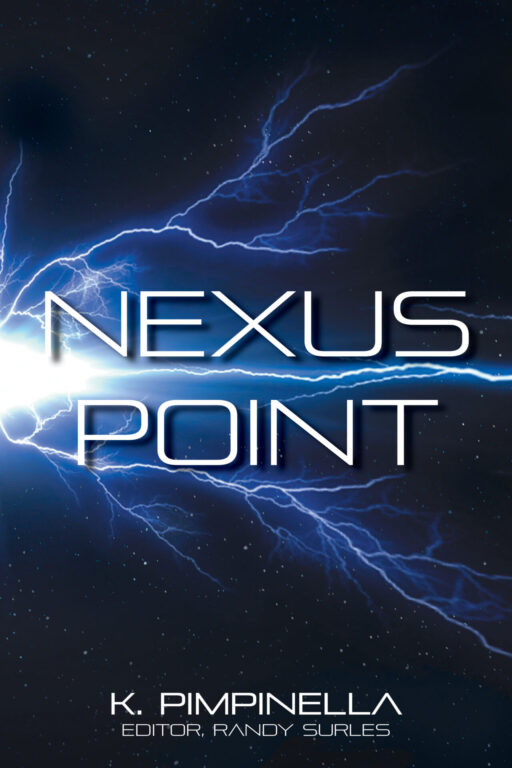 Late in the twenty-third century, teams of Time Rangers boomerang through a Nexus Point into historical time periods to capture “Time Runners,” renegade time travellers who would endanger the future by changing the past. KAI SAWYER, son of one of the founders of the Time Rangers, is a Spawn, a genetically enhanced soldier, who has never known his rear admiral father’s love...only his ambition. And as Kai rises through the ranks to become the Time Rangers’ youngest commander ever, he must constantly prove himself to fend off perceptions, even from his own team, that nepotism is behind his meteoric rise. But when Kai and his team are sent to seventeenth-century France to capture a time runner altering the arc of medical advances, Kai finds his strengths used against him...and as he becomes increasingly aware, a pawn in a dark scheme.

Sawyer found it freeing riding across a clean countryside, the wind whipping through his short black hair while the hot summer sun shone high above. If only Earth retained this amount of countryside, a place for humans to escape the smog and overpopulation that predominated the cities of his century, Sawyer figured maybe there wouldn’t be a need for people to charge into the past trying to change things. But Time Runners were trespassing into the past, and Sawyer knew they had to be stopped, even if it meant returning to a future not as pleasant as a seventeenth-century untouched landscape.

“Over the course of this novel, Pimpinella delivers a spry, action-filled SF tale full of time paradoxes and fills it out with solid characterizations and a particularly agonized hero. The conflicted relationship between father and son is handled well, and it would not be out of place in a work of earthbound, non–SF military fiction.”

“After it sets up the rogue time traveler story line in tantalizing terms, the book shifts to detail Kai’s rise to a commanding position. Across a handful of missions, the disparity between his thought processes and the expectations of the Time Rangers is made clear, foreshadowing the book’s later events. Thrilling action scenes combine with characters’ struggles well.”
4/5 stars 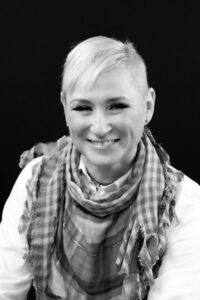 Born and raised in Toronto, K. Pimpinella, a former Trooper with the Queens York Rangers, and former English Major and student of Space Sciences at York University, now lives with her husband and two dogs in Tiny, ON, where she enjoys an inspirational night sky full of stars.