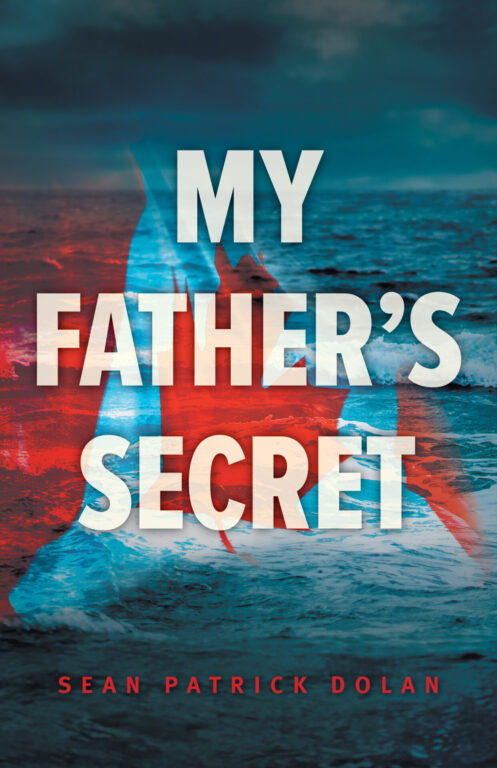 When Declan Keenan begins to clean out his family’s house after his father’s death, he makes an unexpected discovery. His father, a former RCMP Security Service agent, left a videotape message that drops responsibility for resolving an old case into his son’s lap. Unable to refuse his father’s dying wish, Declan begins his search for answers in an attempt to satisfy justice. In the process, the motive, means, and opportunities that led to the 1973 bombing of BOAC Flight 281 are revealed; but so too are the agendas to have the case buried. Solving this thirty-year-old case with its inherent obstacles and challenges is frustratingly elusive, especially when compounded by present-day tragedy and official cover-ups. Despite threats, destruction of evidence, and murder, Declan perseveres, knowing that he must do his utmost to reveal his father’s secret and expose a long hidden truth.

My father had an old VCR/DVD combo player attached to his television in the living room; he just had too many old VHS tapes to fathom abandoning the outdated technology. I knew this because I had just packed up four boxes of old movies. I turned on the television, inserted the video cassette, and pressed Play. After five seconds of snow and static, an image of my father appeared. The video must have been recorded close to his death, because Dad looked pretty ashen, and the oxygen breathing tube I had noticed in his office was under his nose to keep him going. His salt-and-pepper hair was a mess, and his clothes hung loosely on his body, a not-so-subtle indication of how much weight he had lost. He was in a sad state. I sat down and listened.

“Son, I am going to make this brief. I know I haven’t been much of a father,” he began, the stereo system in his study resting behind him, his voice weak and rough as if he hadn’t spoken in days. “I know you will not make the same mistakes I have made. I am going to take a lot of secrets to my grave because of the work I have done over the years, but there’s one secret I can’t allow myself to take with me, so I need to share it with you now. This will be a burden for you, Declan. I know it is a lot to ask, seeing that I was a cold and distant person for most of my life, but I need you to know this secret, and if you’ve got the courage, to do something about it. I didn’t have the moral strength when I was alive to fully deal with this, and too many people suffered because I was a coward. Put it this way: I have confidence in you because you are your mother’s son.” 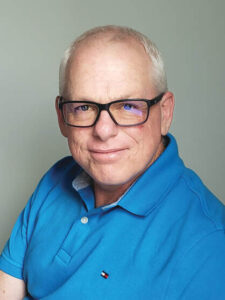 Sean Patrick Dolan is a retired teacher and guidance counsellor. Since 2000, he has written professionally for the education community. He has worked on textbook teams at the Oxford University Press and has been both writer and editor for CBC News in Review. He recently completed his first novel, My Father's Secret.