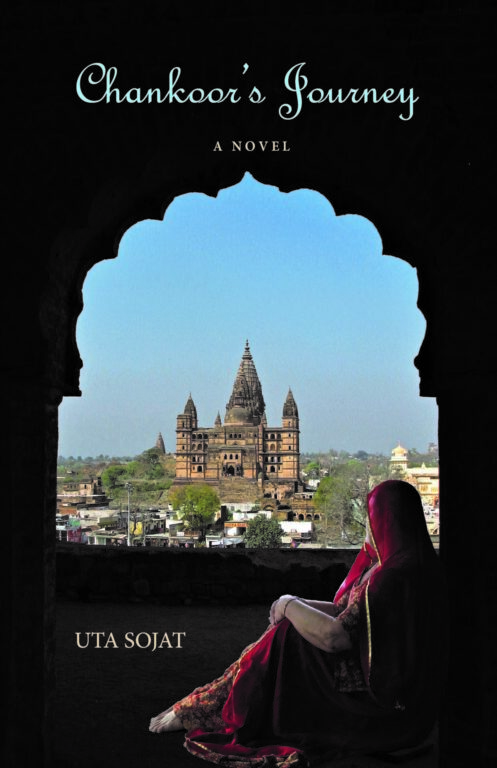 During a trip to India, retiree Annie and her friend Leila hire Amarnath as their driver in Rajasthan. Having fallen in love with India's colours, aromas, sights, sounds, and people, the friends return for another vacation. This time, Annie's and Amarnath's lives become linked in unexpected ways. Annie travels to India many more times and acquaints herself with the unknown, exotic culture in the circle of Amarnath's family and clan. She chances upon the most unusual adventures - unusual for a western, middle-class woman.

The novel is, in equal measure, a testimony to love and a fascinating evocation of Indian culture, seen through Annie's eyes. It brilliantly captures love's triumph over inevitable culture clashes, embedded in narratives about Rajasthan's architecture, legends, art, festivals, and ordinary family life.

“Let’s ask at the reception if they can arrange a driver for us.”

Not quite five minutes later, the friends were called to the front desk where a young man approached them, asking, “you needing driver? Where you want going?”

“We would like to go sightseeing tomorrow for the day – to Jhunjhunu to see the Mertani stepwell and the Rani Sati Temple, and then some havelis, especially the Khetri Haveli.”

“What?! 1,800 rupees plus diesel?!” Annie exploded. “Diesel is your problem, not ours! You can’t drive a car without fuel. And listen, in Delhi we paid 1,000 rupees for a day, and we are not paying more here in this small town. Either you agree to 1,000 rupees, or we will take another driver, she unequivocally told him, considering him cocky and arrogant. Who did he think he was?! And who did he think they were – wallets-on-legs? Trying to take advantage of them like that, simply because they were tourists. He could just shove his attitude and leave right now. Annie intensely disliked the fellow. There was absolutely, unquestionably no way that they would take him along as a guide!

“No! No! Diesel is your problem!” Annie was not going to give in to this conceited young guy.

Hesitantly he agreed and promised to meet them at the hotel the next morning at 10:00 am. The two women looked at each other after he left and burst out laughing. “We are not taking him with us. We don’t need a guide; we only need a driver.”

"Annie, a Canadian retiree, visits India with her friend Leila. They hire a local driver, a young Indian man named Amarnath . . . who turns out to be Annie’s soulmate. This highly original and very entertaining novel captures the history and culture of India in vivid, painstaking detail. The author, who tells the story through Annie’s eyes, describes the clash between western and Indian cultures with honesty and sensitivity. The leading characters—Annie and Amarnath—are complex, realistic, and interesting. If you’re thinking of visiting India, read this book first."
- 5 out of 5 stars; "An original and thoughtful novel."

"An apt name, “Chandkoor’s Journey” is an engaging story about retiree Annie’s journey into the complex and fascinating culture that is the soul of India. The reader is swept away on a sensual journey of discovery as Annie utilizes all five senses in her moving and colourful painting of the landscape, its societies and their customs. Annie meets her soul mate. Their experience of love is both euphoric and painful but, it transcends cultures. It is a golden thread artfully woven throughout, sometimes seen, sometimes felt. Ms. Sojat’s love for India − as seen through the eyes of Annie − reveals such heartfelt passion for the country and its people, it almost becomes tangible. The novel will pave the way to a deeper understanding of India’s culture and its people, and serve as a guidebook to those wishing to undertake a trip to that country."
- 5.0 out of 5 stars; "A Western Woman Experiences India's Culture and its People." 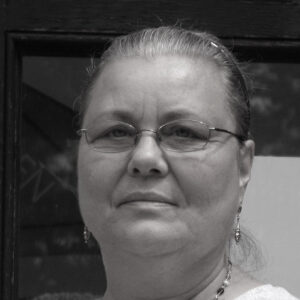 Born and raised in Germany, Uta Sojat immigrated in 1973. She married, raised two sons, and obtained a post secondary education. For fifteen years, she taught gifted elementary-school students. After her retirement, Uta followed her passions of travel, photography, and writing. She has written three coffee table books about Rajasthan, India. Her novel, Chandkoor’s Journey, immerses readers in a fascinating narrative about Rajasthani culture while a cross-cultural love relationship guides the story like a golden thread woven into a tapestry.