As It Should Be 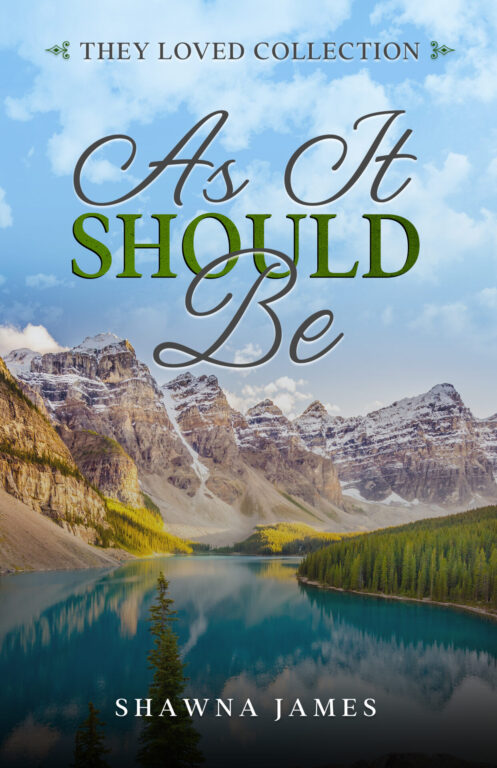 Andrew and his wife, Stephanie, thought they had bought their safety and freedom. Just as they had settled into an idyllic life in Norway, the table turns again, into a living nightmare. They are forced to move back to Canada and run through yet another convoluted maze.

Stephanie, Andrew, Chelsea, and Allie had all settled into their blissful life in Norway. It was February, and, notwithstanding the cold and dark, their family had discovered new joy together.

After Andrew’s dad had almost fully recovered from his illness, he had been able to give Stephanie some hands-on instruction for setting up the new Canadian branch of their business selling high-quality outdoor gear and sports equipment for children. Stephanie was happy to be working beside Andrew, who was sharing the main responsibilities of running the business with his father.

Chelsea and Allie had quickly become fluent in Norwegian. This wasn’t surprising, given that they were already bilingually fluent in English and French. Another language was nothing to them, Stephanie thought with admiration. Stephanie still struggled at times to learn Norwegian, but she was improving. She had to, especially if she wanted to communicate well with those at Andrew’s father’s company.

Stephanie stood in front of the mirror, studying her reflection as she got ready for the day ... being here in Norway had been so good for the family, especially for her. She felt like it had taken years off her. She hadn’t realized how emotionally drained and tired she had begun to feel from all the legal wrangling … now, seeing that familiar glow that had gotten buried when they lived in Canada. She felt happier and more peaceful than she had in a long time.

“Mom, where’s the jam?” she heard Chelsea shouting up the stairs. 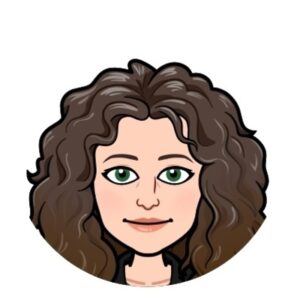 When author Shawna James is not instructing at university or writing in her favorite coffee shop, Shawna spends most of her time reading, hiking, traveling abroad, and catching her favorite football games on Sunday afternoons.