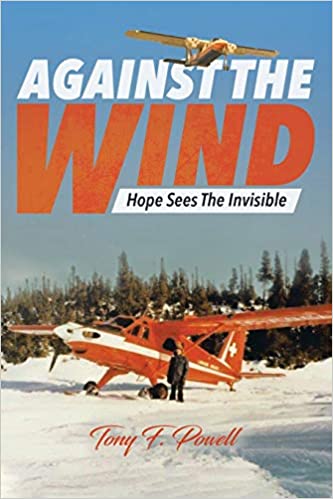 Throughout Tony’s recollections you will travel by air, water and land, experiencing historic events and fatal airplane crash scenes in Labrador, including the story of his Grandfather Powell sailing onboard the Dorothy Duff while delivering a load of salt cod fish to the Mediterranean Sea during WWI. It will surely chill you to your core. Tony will welcome you to his childhood family home where you will find pure love overcoming many of life’s obstacles. Find out the true meaning of perseverance, courage and strength. Tony has shown us what life’s struggles are all about and how he survived them. This book is a true reflection of living our lives one day at a time. Each day we all journey Against the Wind and survive the storms of life.

"This was a absolutely encouraging recollection of the author’s life and memories. It shares his path and past as well as historical events that intertwined his family’s history and the history his province in Canada. I was intrigued found myself smiling, in awe and crying. I would recommend this book to any reader that need encouragement or would like a gripping read on the life of a determined soul."
5 out of 5 stars 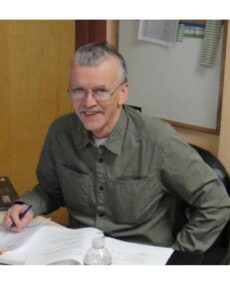 Tony Powell was born and raised at Charlottetown, Labrador, Newfoundland Labrador, a proud member of NunatuKavut, Southern Inuit of Labrador. He is mixed blood Inuit and European decent, the son of the late Author Benjamin W. Powell of Charlottetown, Labrador, NL. His mom was the late Effie Mary Campbell Powell, born at George’s Cove, ten miles south of Square Islands on the southeast coast of Labrador. Married to Ida Powell of Conche, on the great Northern Peninsula of NL, they have a son, Ramsey Powell, who is a medical Doctor. When Tony was a boy the main mode of transportation along the Labrador Coast was by a Team of husky dogs or snowshoes. A travelling doctor and nurse visited the community once during the winter by dog team, and once during the summer by boat. The first scheduled Aircraft passenger service was Labrador Airways by single engine Otter in 1970 winter time only.