Congratulations to the authors and poets shortlisted for our 2015 Literary Awards.

The winners were announced at our annual literary awards dinner and gala held in Orillia on June 13th. 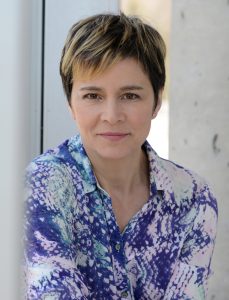 Ann-Marie Macdonald is an author, actor, playwright and broadcaster. Ann-Marie’s first novel, Fall on Your Knees (1996), was a critically acclaimed international bestseller.

It won the Commonwealth Prize, the Canadian Authors Award for Fiction, the People’s Choice Award and the Canadian Booksellers Association Libris Award for Fiction Book of the Year, and it was also shortlisted for the Giller Prize. In 2002 it became an Oprah’s Book Club selection. It has been translated into 19 languages. Her second novel, The Way the Crow Flies (2003), was an international bestseller, a finalist for the Giller Prize, and a Good Morning America Book Club pick. It has been translated into 13 languages. Her newest novel, Adult Onset, was published in October, 2014. Ann-Marie is presently host and narrator of CBC’s Doc Zone. www.annmariemacdonald.com 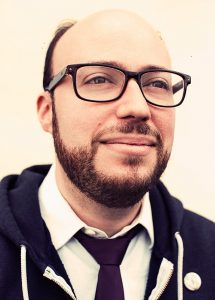 Sean Michaels was born in Stirling, Scotland, in 1982. Raised in Ottawa, he eventually settled in Montreal, founding Said the Gramophone, one of the earliest music blogs. He has since spent time in Edinburgh and Kraków, written for the Guardian and McSweeney’s, toured with rock bands, searched the Pa 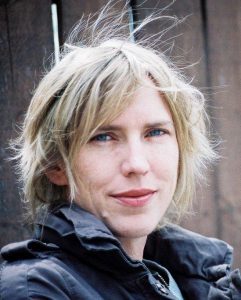 Miriam Toews is beloved for her irresistible voice, for mingling laughter and heartwrenching poignancy like no other writer. In All My Puny Sorrows, her most passionate novel yet, she brings us the riveting story of two sisters and a love that illuminates life.

Miriam is the author of five previous novels: Summer of My Amazing Luck; A Boy of Good Breeding; A Complicated Kindness (winner of the 2004 Governor General’s Literary Award for Fiction), The Flying Troutmans (winner of the Rogers Writers’ Trust Fiction Prize) and Irma Voth, and one work of nonfiction, Swing Low: A Life. She lives in Toronto. 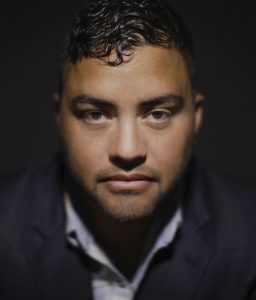 Shane Book‘s first poetry collection, Ceiling of Sticks, was published in 2010 by the University of Nebraska Press, and won the Prairie Schooner Book Prize and the Great Lakes Colleges Association New Writers Award and was a Poetry Society of America New Poet Selection. Excerpts from Ceiling of Sticks received The Malahat Review Long Poem Prize and a National Magazine Award.

His second collection, Congotronic, is a 2014 Kuhl House Poets Series Selection, published in the U.S. by the University of Iowa Press and in Canada by House of Anansi Press. Excerpts from Congotronic were selected for inclusion in The Best American Experimental Writing. Congotronic was recently named to the shortlists for the 2015 Canadian Authors Association Award for Poetry and the 2015 Griffin Poetry Prize. His writing has appeared in over seventy magazines and more than twenty anthologies, including Breathing Fire 2: Canada’s New Poets and The Great Black North: Contemporary African Canadian Poetry. 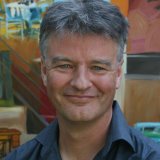 Tim Bowling has published 13 collections of poetry, four novels, and two works of nonfiction. His collection, Circa Nineteen Hundred and Grief, was published by Gaspereau Press.

Originally from the West Coast, he has lived in Edmonton for the past twenty years. 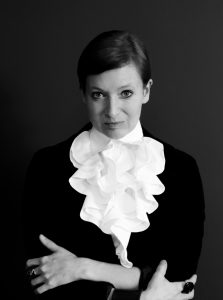 Poetry shortlisting, Ralph Gustavson Award shortlisting, nominations for Air Canada Award). A graduate and Fellow of the Iowa Writers’ Workshop, she resides in Calgary where she is at work on her doctoral dissertation in Poetics, a feminist adaptation of the myth of Persephone with a focus on nonsense verse, rhyme, and ecopoetics. Her highly musical work engages tensions between traditional verse and experimental poetics. 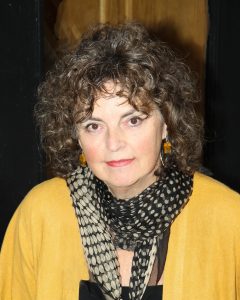 Marian Botsford Fraser is an award-winning freelance writer, broadcaster, and critic whose work has appeared in Granta, The Walrus, The Globe & Mail, Literary Review of Canada and Toronto Life. She is the author of three nonfiction books—Requiem for My Brother; Solitaire: The Intimate Lives of Single Women; and Walking the Line: Travels Along the Canadian/American Border.

Marian has won Gold in the National Magazine Awards and in 2009 won the CBC Literary Prize for Creative Nonfiction. She is a long-time contributor to CBC Radio’s Ideas program, served as guest host for various CBC Radio programs and was Books Editor for Canadian MORE Magazine for five years.Marian is a past president of PEN Canada and currently chairs the Writers in Prison Committee of PEN International, the oldest freedom of expression advocacy organization in the world. Marian lives in Toronto. Website: www.marianbotsfordfraser.ca 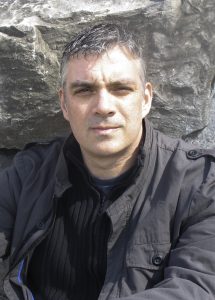 Tim Cook is the Great War historian at the Canadian War Museum, as well as an adjunct professor at Carleton University. His books have won numerous awards, including the 2008 J.W. Dafoe Prize for At the

Sharp End and the 2009 Charles Taylor Prize for Literary Non-Fiction for Shock Troops. In 2013, he received the Pierre Berton Award for popularizing Canadian history.

His latest work, The Necessary War, Volume 1 was published by Penguin Random House. Tim lives in Ottawa with his family. 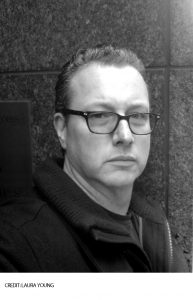 Robert Wright, Ph.D., is professor of History at Trent University Durham in Oshawa, Ontario. He is the author of the national bestsellers Three Nights in Havana, winner of the 2008 Canadian Authors

Association’s Lela Common Award for Canadian History, and Our Man in Tehran, which was made into a feature documentary that debuted in September 2013.

His most recent work, The Night Canada Stood Still, was published by Harper Collins. He lives in Toronto with his wife and children. 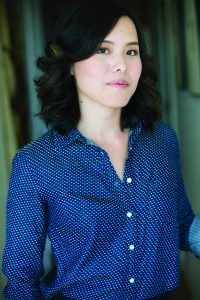 Kim Fu’s novel For Today I Am a Boy (2014) was a finalist for the PEN/Hemingway Prize, a New York Times Book Review Editors’ Choice, winner of the Edmund White Award for Debut Fiction, and

Her writing has been widely published and anthologized, including by the Atlantic, NPR, Maisonneuve, and Best Canadian Essays. Fu is a graduate of the University of British Columbia’s MFA in Creative Writing. She lives in Seattle. 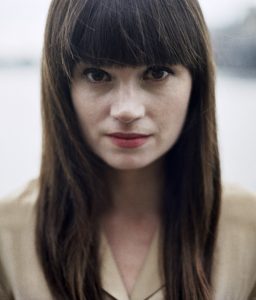 Eliza Robertson was born in Vancouver and grew up on Vancouver Island. She studied creative writing and political science at the University of Victoria, then pursued her M.A. in prose fiction at the Unive

rsity of East Anglia, where she received a Man Booker Scholarship and the Curtis Brown Prize for best writer.

She was a finalist for the 2013 CBC Short Story Prize, won the 2013 Commonwealth Regional Prize for “We Walked on Water,” and was shortlisted for the 2013 Journey Prize. She lives in Norwich, England. 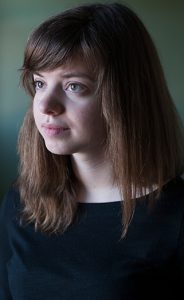 Kayla Czaga grew up in Kitimat and now lives in Vancouver, BC, where she recently earned her MFA in Creative Writing at UBC.

Her poetry, non-fiction and fiction has been published in The Walrus, Best Canadian Poetry 2013, Room Magazine, Event and The Antigonish Review, among others. For Your Safety Please Hold On is her first book.