WINNER OF THE 2014 CAA Award for Fiction 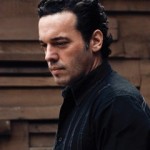 His second novel, Through Black Spruce, was awarded the Scotiabank Giller Prize and named the Canadian Booksellers Association Fiction Book of the Year; it also earned him the CBA’s Author of the Year Award.

His most recent novel, The Orenda, won Canada Reads and was nominated for the Scotiabank Giller Prize and the Governor General’s Award for Fiction.

Boyden divides his time between Northern Ontario and Louisiana.

WINNER OF THE 2014 CAA LELA COMMON AWARD FOR CANADIAN HISTORY 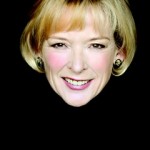 Charlotte Gray, one of Canada’s pre-eminent biographers and historians, has won many awards for her work, including the prestigious Pierre Berton Award for a body of historical writing, the Edna Staebler Award for Creative Non-Fiction, the Ottawa Book Award, and the CAA Birks Family Foundation Award for Biography.

Her nine books have brought our past to life. A member of the Order of Canada, Gray was a panelist for the 2013 edition of CBC Radio’s Canada Reads. She lives in Ottawa.

WINNER OF THE 2014 CAA AWARD FOR POETRY 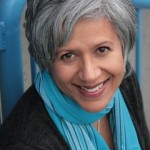 The first completed series from thecanadaproject is a book length poem, children of air india, (Nightwood Editions, 2013) about the bombing of Air India Flight 182, recently nominated as a finalist for the BC Book Prizes’ Dorothy Livesay Poetry Prize and shortlisted for the Canadian Authors Literary Award for Poetry.